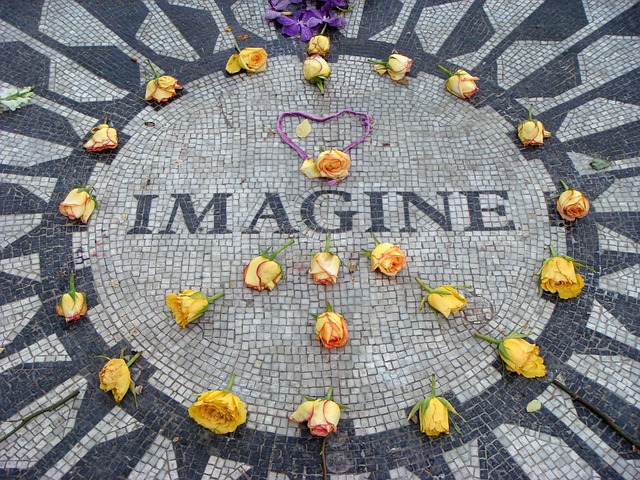 Hours of Operation: 8:00 pm Both Nights
Pricing: $25-30/person. $20 for children 12 and under.
The premiere Beatles tribute Band in the country, the Liverpool Legends, is appearing at the Main Street Theater at the Main Street Landing for two performances. Tickets are sure to sell out, so get yours early!